The event was organised to show recognition to all the external businesses who supply into Nestle across the year, and to help raise further money for Macmillan Cancer Research with raffles and auctions.

Fusion Resources were invited to recognise the staffing solutions we have provided across Nestle UK, primarily at the York site, and it was a great networking event for the ladies to attend and support.

The evening was beautifully arranged, with cardboard ‘build-a-horses’ at every table, and even photographers dressed as jockeys! They were received drinks on arrival, along with a wonderful three-course meal.

To help raise money, the event conducted a raffle and auction, all hosted by the well-known television presenter Mark Durden-Smith. As a result of this, the event itself raised a whopping £16,000, raising the total raised by Nestle in the last 2 and a half years to over £300,000!

John Francome MBE, a former National Hunt Champion Jockey, also attended the event as the guest speaker, further adding to the theme of the evening and supplying the audience with some laughs and stories from his career.

The ladies had loads of fun in London, and we would like to take this opportunity to thank everyone involved for hosting such a great night.

We very much look forward to next year! 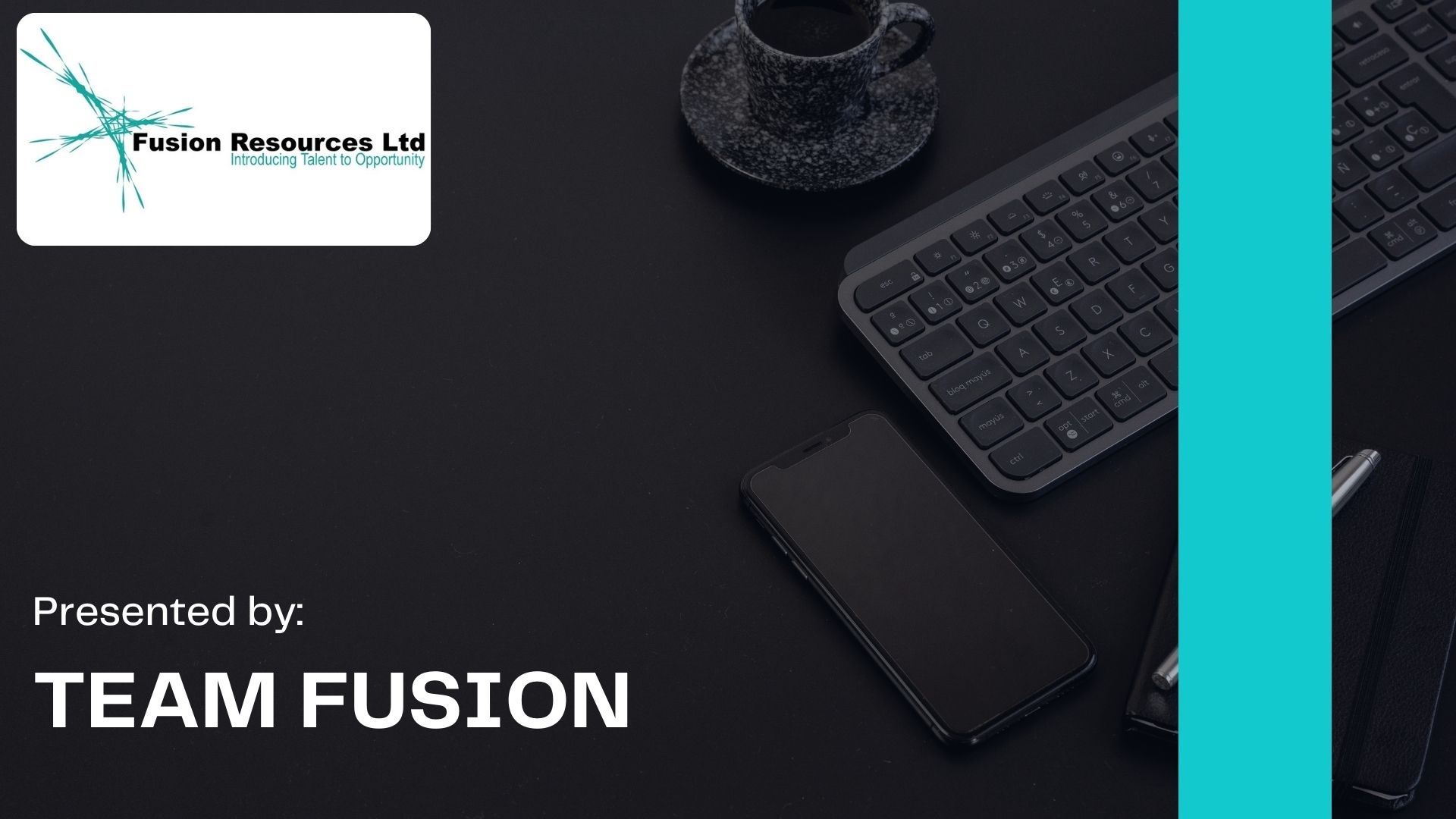 Latest From the blog